With an understanding that personal care is at the forefront of what we do, we have a small, but caring staff that is there every step of the way when it comes to caring for your lost loved one, you, and your family. 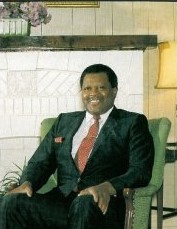 Joe was destined to become a funeral director. When he was only 5 years old the local funeral director in Beaumont, Texas asked him to assist in carrying flowers. It was then that Joe decided he wanted to be an "Undertaker".

According to his parents and other family members, he was so unafraid and engrossed with handling and preparing "proper" funeral services and burials for the neighborhood deceased animals until the local funeral director said to Joe's grandfather: "Mr. Freddie I may be dead and gone, but this boy is going to grow up and be an 'Undertaker"... and be a good one."

He pursued his childhood dream by attending and graduating from Worsham College of Mortuary Science. He became a Licensed Funeral Director and worked at several funeral homes prior to establishing his own mortuary in June 0f 1973.

He had the distinction and reputation of being among the best in his profession. Joe was his own worst critic, he strived for perfection, and took pride in his workmanship.

Among his accomplishments was that he pioneered and brought about the integration of Forest Home Cemetery in Forest Park, IL and Oak Ridge Cemetery in Hillside, IL.

JOSEPH R. JONES SKILLS AND EXPERTISE WILL BE MISSED AND REMEMBERED HE LEFT A LEGACY! 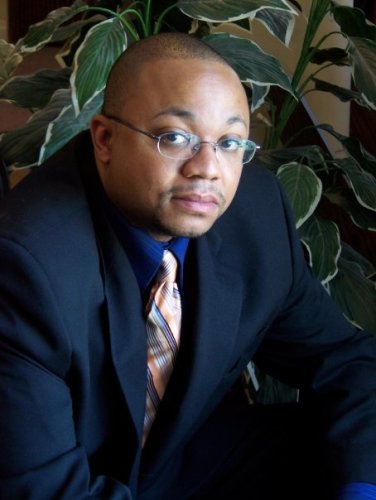 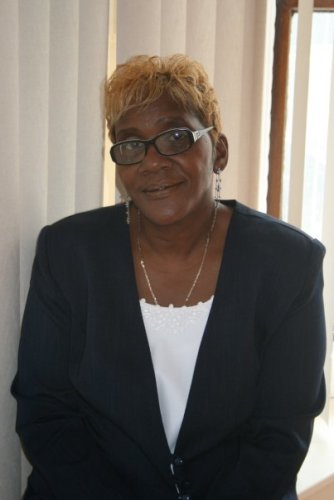